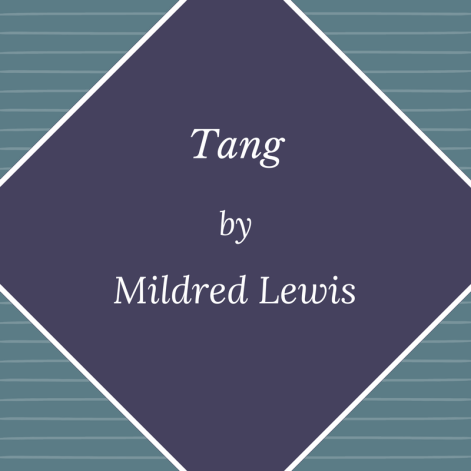 The tang of the bittersweet leaf

brought her into full circle with

the women who had gone before

abuelitas with secrets pressed to their bosoms

O taste and see that the earth is good and

Pungent and deep like the last remnants before time began.

Mildred Lewis is a screenwriter, playwright, director and poet. She earned an MFA from UCLA where she won a Goldwyn and HBO New Writers award. Her plays have been produced in the Cambridge (UK) International Theatre Challenge, Evanston New Play Festival, L.I.C. One Act Festival, Fresh Produc’d, and DC Black Theatre Festival. Her feature film Unbowed won awards at the American Indian, Palm Springs and other film festivals. It screened on Encore/Starz.
Her most recent poem was included in Ella @ 100 an anthology celebrating Ella Fitzgerald’s 100th birthday. She teaches literature and writing at Chapman University.