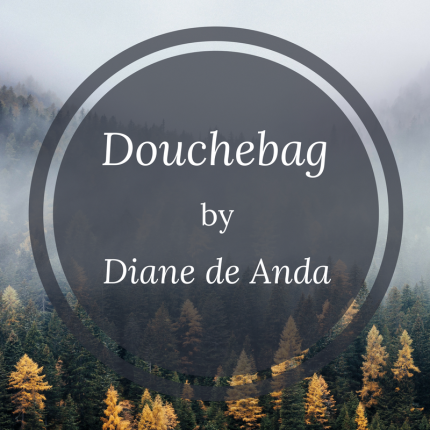 each time I hear someone called

some scum, some insufferable lowlife,

for whom the worst insult

is something used only

something done in secret

they had to do to make themselves clean

as though they were dirty

before or after being with

but only they needed to wash. 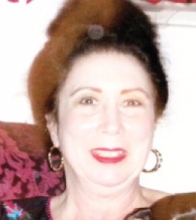 Diane de Anda, Ph.D., is Professor Emerita at UCLA.  She has edited four books on ethnically diverse populations and published numerous scholarly articles on adolescent populations. Her short stories, essays, and poetry have appeared in Rosebud, Straylight, Storyteller, Bilingual Review, Copperfield Review and anthology, Saguaro, El Grito, Pacific Review, Frogpond, Modern Haiku, Bottle Rockets, Presence and others, and satires in Humor Times and Satire and Comment.  L.A. Flash, a collection of short short stories, was published in Septenber 2016.  She has published poetry for children and eight children’s books, which have won multiple awards.  Her bicultural background, as a third generation Latina, is often evident in her work.